Blankki is Blanko’s guild magazine and it is published 5-6 times a year. Blankki was established in 1989. Members of Blanko can join Blankki team. The team is chosen in the fall during the fall meeting. The team consists of editor in chief and maximum of ten team members, which will publish Blankki for a year. Also graphic designers participate in making of Blankki’s graphics and front page. Blankki also accepts articles from freelancers. Contact editor in chief: if you have ideas for an article! Typically Blankki has following issues every year: Shrovetide, May Day, Freshmen, Fall and Christmas.

Blankki was established in 1989, before that there were Blanko magazine and Information and Data magazine, that were published by Blanko. Beside these official publications there were Pioco-Sika, which was published three to four times a year by secret team. It had actually no affiliation with Blanko. Nowadays Pioco-Sika is published once a year during May day celebrations 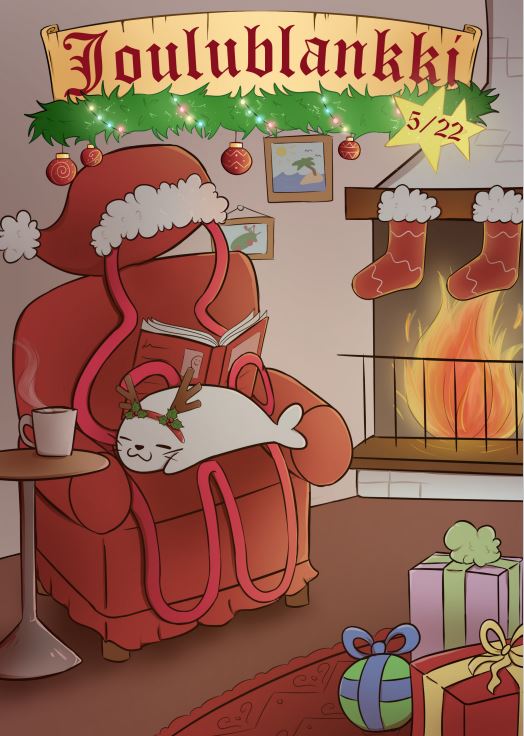